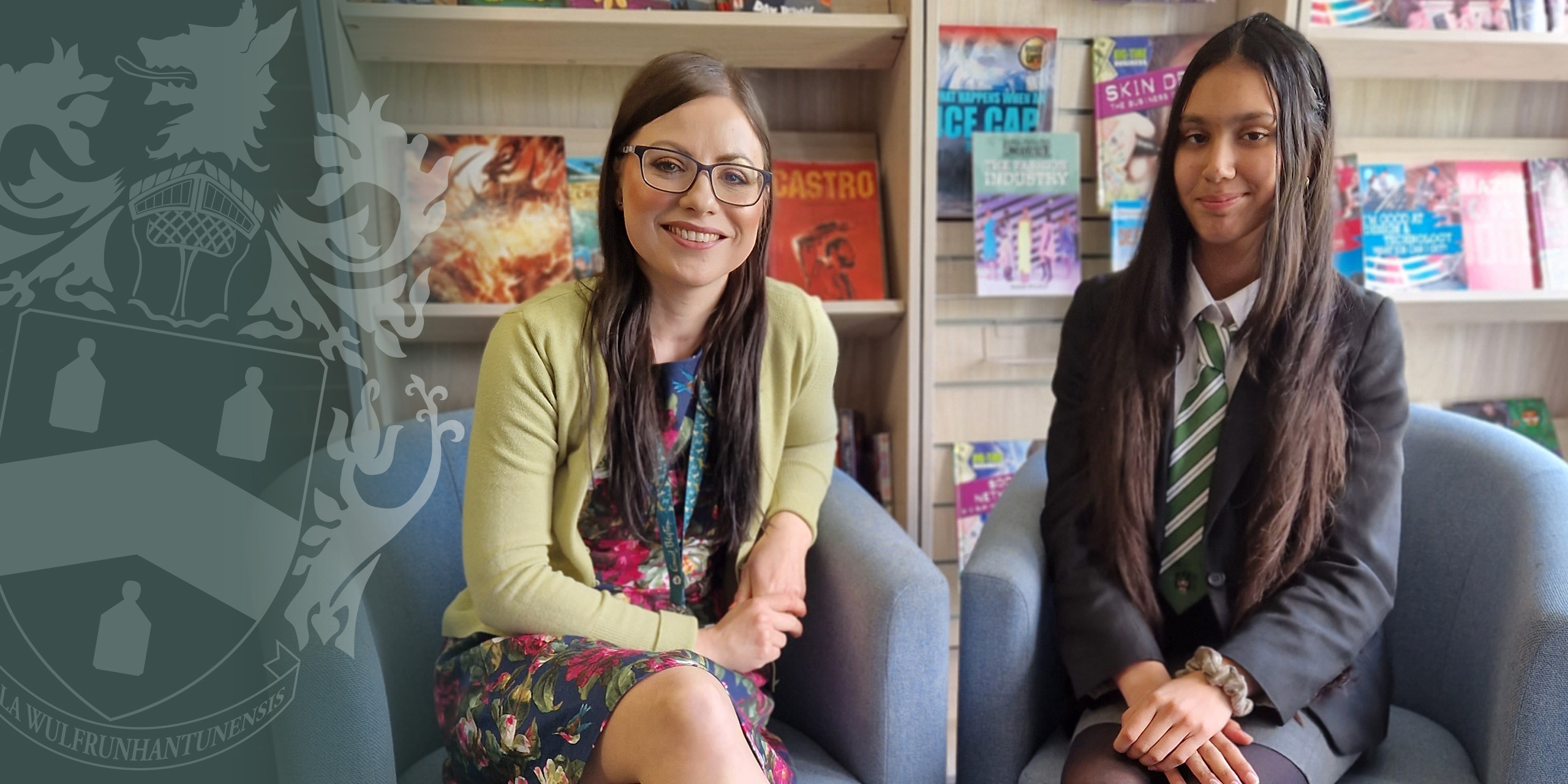 We are delighted to announce that Year 11 student, Jaipal, has been chosen as one of the winners of the BBC’s Young Reporter Competition 2022. The announcement was made during yesterday evening’s BBC One Show, with Jaipal’s report deemed the best submission for the West Midlands.

Jaipal’s winning report covered the issue of surrogate births and was inspired by the personal story of her Auntie’s journey to having a baby via this method. Jaipal’s baby cousin, Kataar, who was born on 4th March 2022 with the help of surrogate Marisa, was the 1,100th baby to be born through COTS (Childlessness Overcome Through Surrogacy), the first UK Surrogacy Agency. The agency was founded in 1988 by Kim Cotton, the UK’s first surrogate, whom Jaipal interviewed for her report. The focus of intense media coverage in the UK at the time, and not all of it positive, Kim’s experience had a profound impact on Jaipal who was spurred on to dig deeper and bust some of the myths surrounding surrogacy, as well as touching upon the disappointment and shame that some women may feel when they have been unable to conceive naturally or become pregnant through IVF treatment.

Jaipal shared with us, “I am extremely happy to be amongst the winners of the BBC Young Reporter Competition. I have always loved studying English, and my first taste of journalism came when I was the runner up in a national competition in Year 7 for a piece on beauty pageants. This time, when I was choosing my topic, I was moved by my Auntie’s experience and the many misconceptions around the subject area. Even many members of my family did not understand the reasons behind my Auntie deciding to turn to a surrogate. I particularly felt that young people my age should have a better knowledge of surrogacy so they could be more informed should they come up against their own problems of infertility in the future. I am looking forward to having my report filmed professionally by the BBC and aired later in the year.”

Jaipal’s natural flair for journalism has also caught the attention of those looking to change the surrogacy law in the UK. Following her win, Jaipal has been asked to share her experience and represent the views of other young people as part of a children’s surrogacy focus group working with the Law School at Leicester University. She has also been invited to participate in the Children’s Conference for Surrogacy Law in November. Jaipal’s journalistic talents have clearly been spotted, and it is exciting to think that what started out as an extra-curricular project at School has had far reaching implications that could influence a change in the surrogacy law in this country, coming into effect in 2023.

Head, Alex Frazer, commented, “We are extremely proud of Jaipal’s win which is thoroughly deserved. She has a keen journalistic instinct which we are delighted to have seen blossom under the tutelage of Mrs Rowley, our School Librarian and member of staff in charge of the School’s BBC Young Reporter Club. The BBC’s competition has truly opened doors and we are very excited for Jaipal’s future. Who knows, we might see Jaipal broadcasting full-time on our television screens in just a few years!”

Thank you to Head Librarian, Mrs Rowley, for organising our BBC Young Reporter Club and for supporting the students throughout their submissions; we are so proud of everyone who participated.