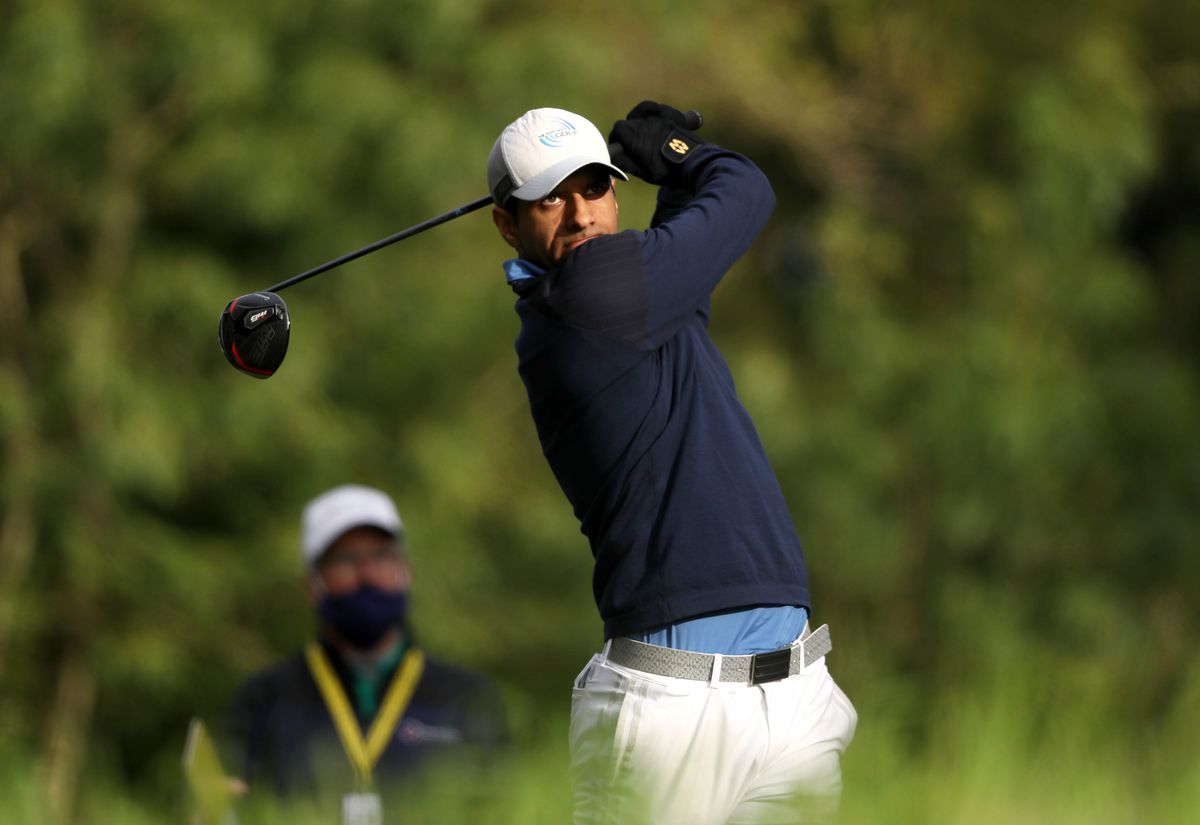 Congratulations to Old Wulfrunian, Aaron Rai (OW 2013) for his tremendous golfing victory at the Scottish Open in October 2020.

Aaron battled fellow Englishman, Tommy Fleetwood in a playoff contest to claim his second victory on the European Tour – the first being the Hong Kong Open which is co-organised by the Asian Tour and the European Tour. Fleetwood was clear favourite after scoring a birdie on the 72nd hole and Aaron finding the bunker on the replay of the 18th hole. However, Aaron battled on to install himself into the top 100 golfers in the world, at number 88.

Upon his victory Aaron told Eurosport, “I’m very proud, but I think more than anything my wins have given me a lot of confidence about playing against the best in the game.”

Aaron has also had success on the Challenge Tour in previous years, winning the Kenya Open, especially meaningful due to his part Kenyan ancestry, as well as tournaments in Spain and France.

He is also notable in the golfing world as he unconventionally wears two gloves instead of one and does not have an agent.

Are you a former student of Wolverhampton Grammar School? Update your details here to make sure you hear the latest news from your School.