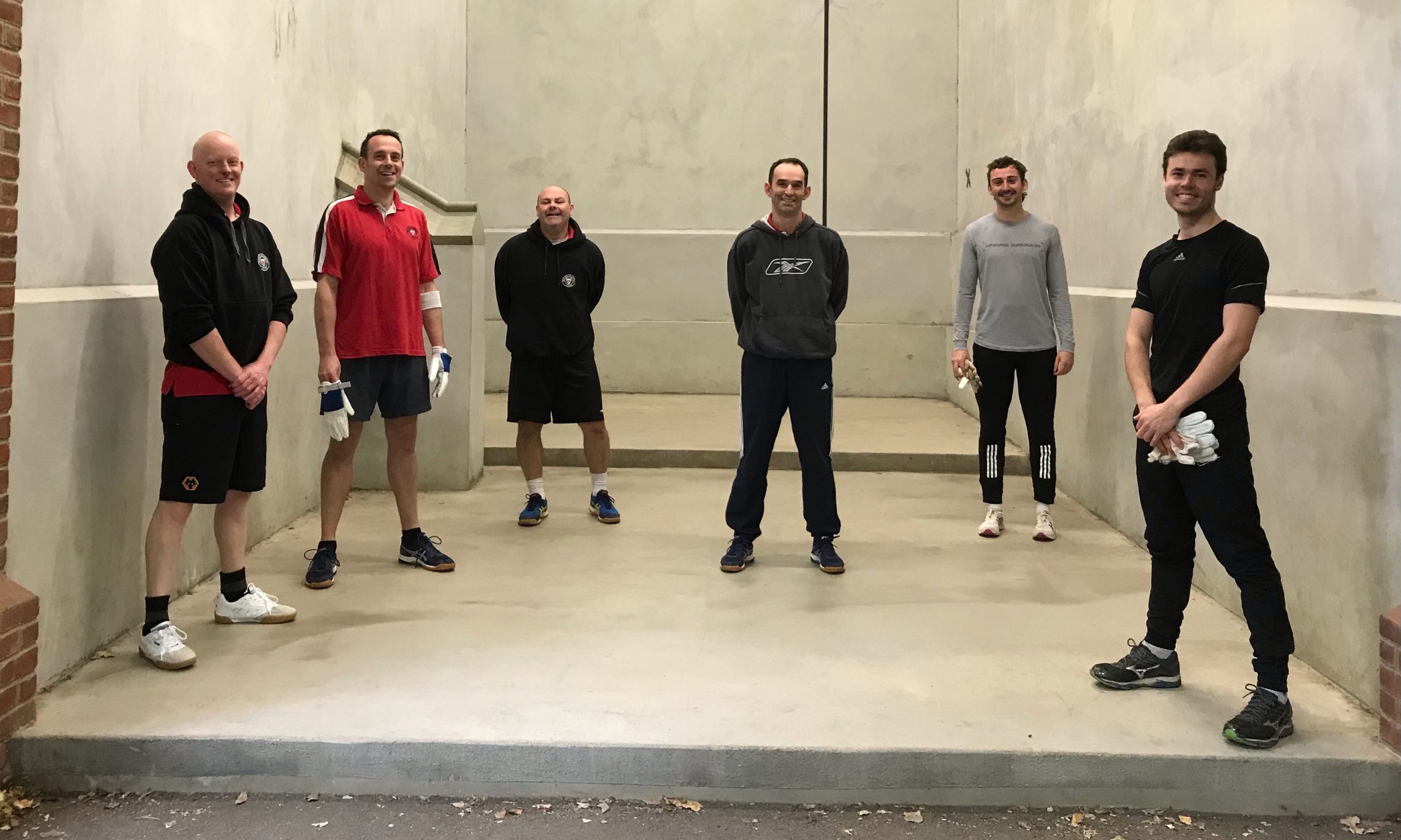 Old Wulfrunians fives team book their place in the quarter finals of the 2020/21 Alan Barber Cup with a victory over Lancing at Mill Hill School.

“Both teams are recent semi-finalists in this competition so a close match was anticipated. The on court action didn’t disappoint as Lancing fought back after a strong start from the Midlands side, who just managed to turn the tide back in their favour in time to book their slot in the last eight.” etonfives.com

The Old Wulfrunians will face reigning champions, Old Olavians, the team representing alumni of St Olave’s Grammar School in the next round.

You can read the full match report here: http://etonfives.com/news/3023-hungry-like-the-wulfs

WGS Remembers Robert and Frederick Willcock
Calling the Class of 2020!
School Celebrates a Virtual Founder’s Day
Scottish Success for Aaron Rai
We use cookies to ensure that we give you the best experience on our website. If you continue to use this site we will assume that you are happy with it.OkPrivacy policy