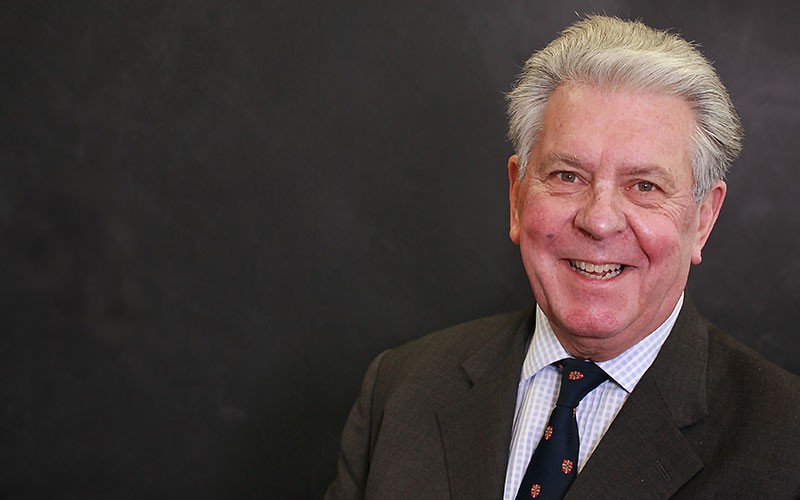 Autumn 2018 saw former student Sir David Wright (OW 1963), the UK’s former Ambassador to Japan and Korea, appointed as Chair Designate of the UK Trade Remedies Authority (TRA), which will serve to protect the UK’s industries from harmful or unfair trade after we leave the European Union. Sir David said “This is something I’ve been doing throughout my career, both in government and in the private sector, and protecting British businesses and jobs from harmful or unfair trading practices will be my key priority. I’m delighted to be appointed as Chair Designate of the TRA and I am ready to start building this crucial organisation, alongside a strong team.”

We wish him every success!