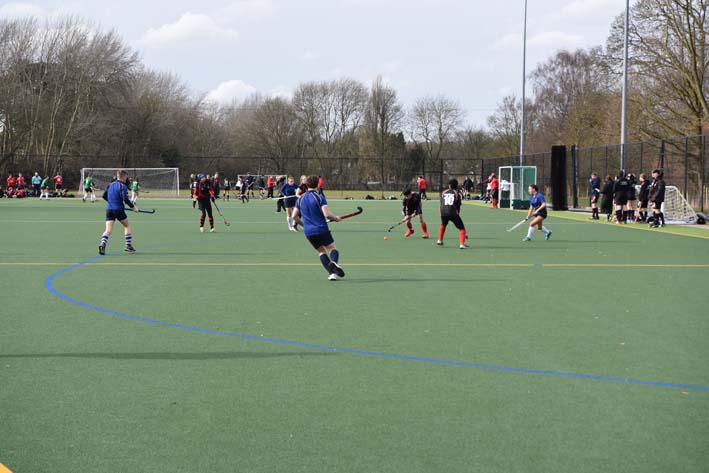 The annual Wolverhampton Grammar School hockey tournament welcomed schools from across the wider West Midlands, Staffordshire and Shropshire to play an afternoon of mixed team hockey.

Now in it’s 20th year, the School’s astro turf provided an excellent facility for all competitors for the overall title of tournament champions.

Nic Anderson, Deputy Head and Senior Boy’s Hockey Coach for Wolverhampton Grammar School said “This is the 20th time we have hosted the tournament, each time being a success. I am delighted​ to see students from all schools competing at such a top level. It’s a highly competitive and friendly tournament and it’s great to see so many schools and colleges return year after year to support this event.”

The overall tournament champions where Abbotsholme School from Staffordshire. Thanks to all staff and competitors for your participation, without you the tournament could not be possible.