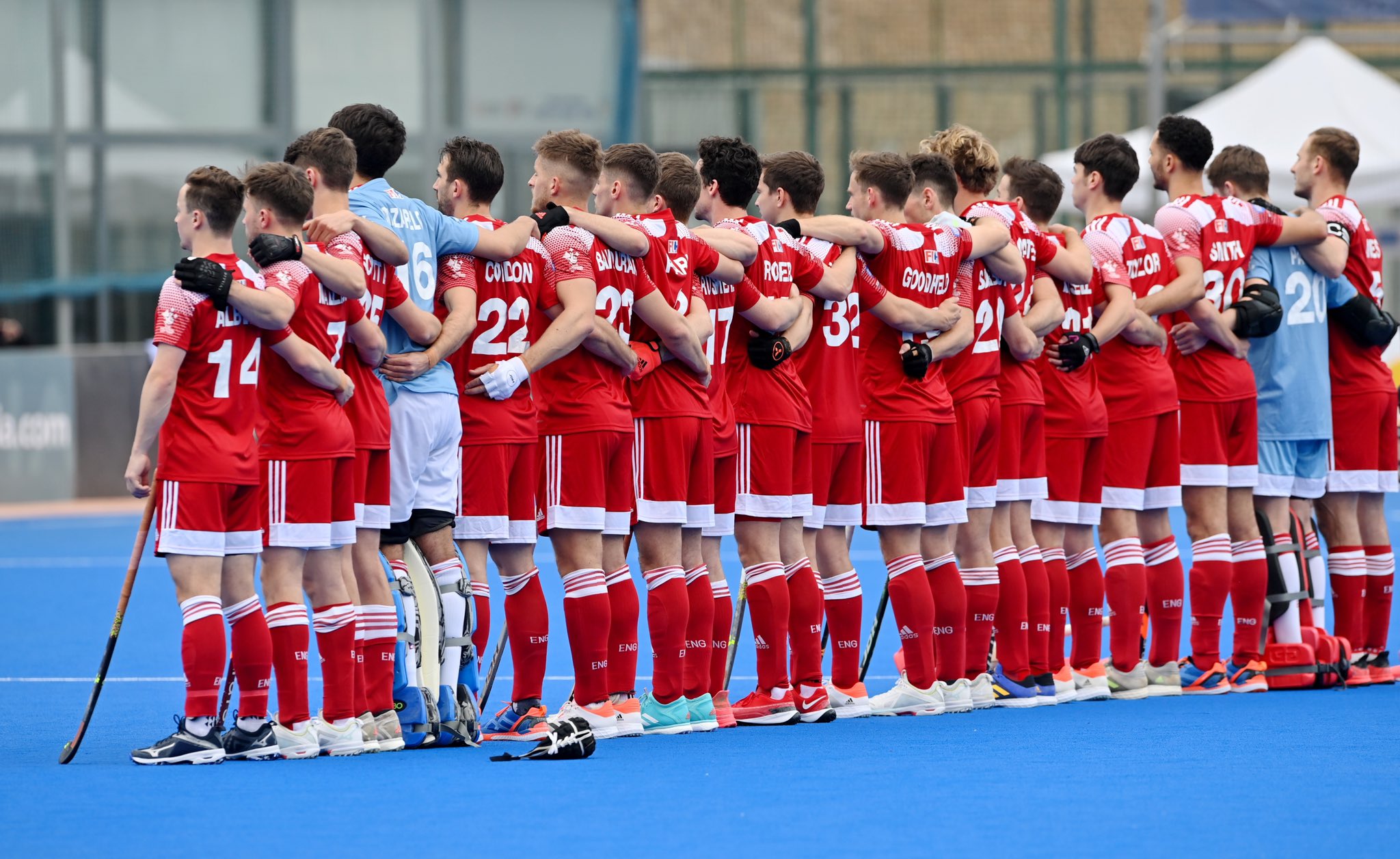 Massive congratulations to Nick Bandurak (OW 2011) for scoring his first international goal in only his second match for England. Nick was the quickest to react, firing a rebound home for his first goal – the opening goal of the match.

This is the first time England has lined up to compete in the FIH Hockey Pro League – what an achievement taking all six points in their debut appearance.

Good luck to Nick and all the other players for your next fixture – Argentina v England on 19th and 20th February 2022.