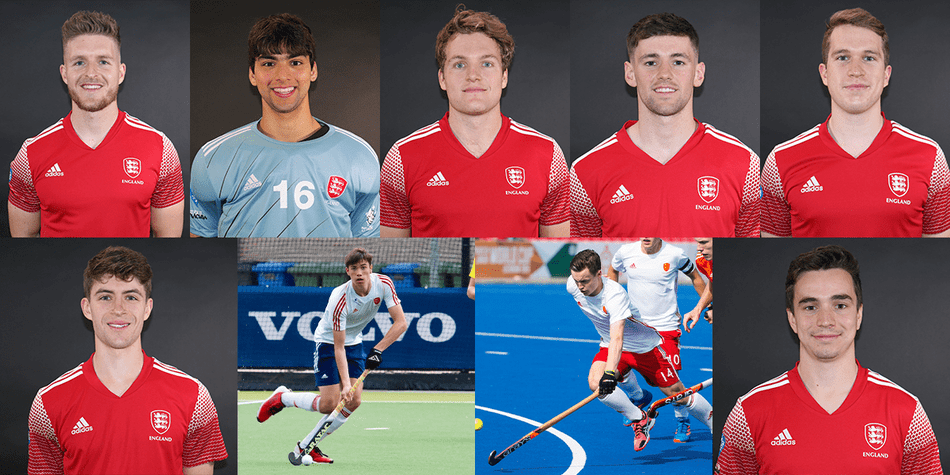 Nick is among one of seven new faces who will make their international debut over the weekend. Their first match against Spain on 4th February will be shown live on BT Sport at 10am, followed by the second game on 5th February at 12pm.

Hard work really does pay off and Nick’s top form at Holcombe Hockey Club in recent seasons has helped secure his place on the team. 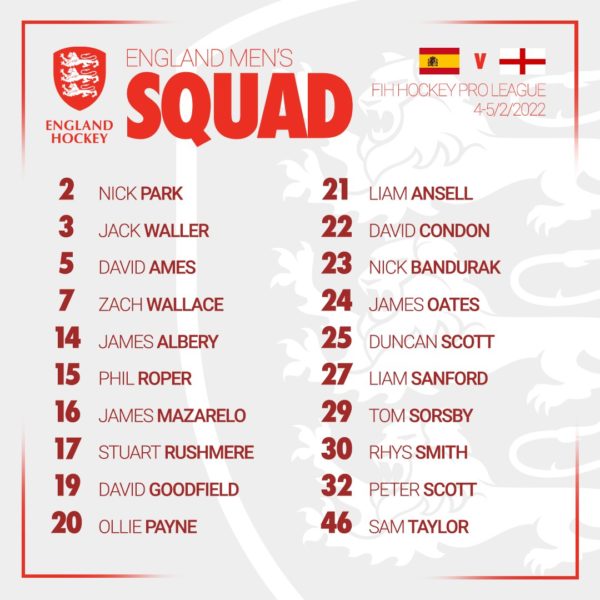