Students aged 9-12 in Wolverhampton and across the West Midlands have been voting for their favourite titles in the Wolverhampton Children’s Book Award 2019. Based on children’s votes, the longlist has been whittled down to the seven most popular children’s books of the year. The shortlist comprises of: 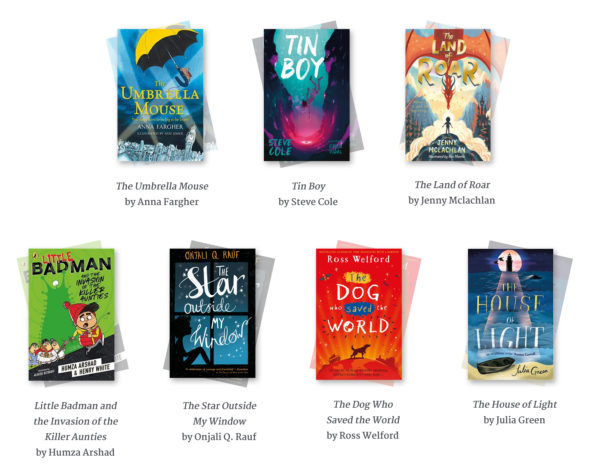 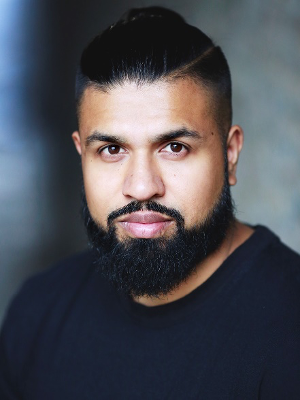 Humza Arshad
Born in London in 1985, Humza is an author, comedian and YouTube Creator for Change ambassador. His debut book Little Badman and the Invasion of the Killer Aunties sees eleven-year-old rapper Humza Khan’s bid for fame and glory hindered by the disappearance of his teachers, with a group of aunties taking their place. When they interfere with his musical ambitions, Humza and his friends go on the hunt for the truth. 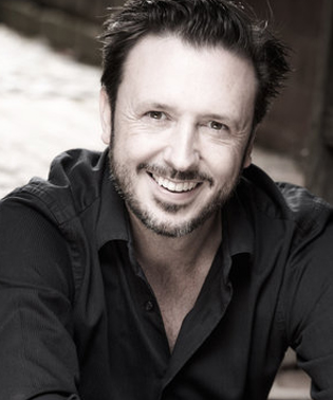 Steve Cole
Born in 1971, Steve is an editor and children’s author whose sales exceed three million copies. He is particularly known for his four titles in the Young Bond series of spy novels. His book Tin Boy is set in Indonesia and follows Tono who, though just a boy, goes to work each day, swimming down to mine tin by hand from deep under the sea. When he survives an accident at work one day, little does he know how his life is going to change. 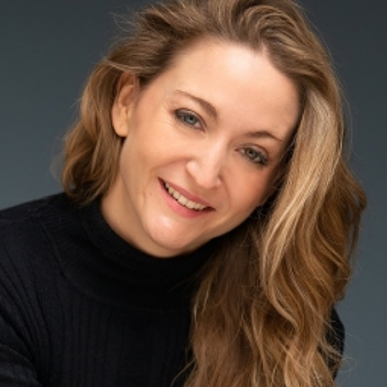 Anna Fargher
Raised in a creative family on the Suffolk Coast, Anna previously worked in the British art world. Her debut book The Umbrella Mouse is set in WWII and sees young mouse Pip Hanway’s umbrella shop home destroyed by a bomb. Orphaned and alone, she begins a perilous quest to find a new home. But the only way to get there is by joining a secret gang of animals fighting with the resistance in France. With danger everywhere, Pip must risk everything to save her new friends. 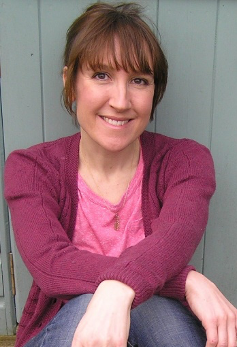 Jenny McLachlan
After study English at university, Jenny spent thirteen years as an English teacher. In The Land of Roar, Arthur and Rose enjoy many adventures in the Land of Roar, the imaginary world they find by climbing through a folding bed in their grandad’s attic. When years later their Grandad is pulled into the folding bed and vanishes, the twins must discover if he’s playing a joke on them, or if the Land of Roar is real.

Onjali Q,Rauf
Onjali is an author and founder of the NGO Making Herstory, a women’s rights organisation tackling the abuse and trafficking of women and girls. In her latest book The Star Outside My Window, the disappearance of her mother sees ten-year-old Aniyah placed in foster care. Convinced that a new star spotted acting strangely in the night sky is actually her mother, Aniyah embarks on the adventure of a lifetime to ensure that everyone else agrees. 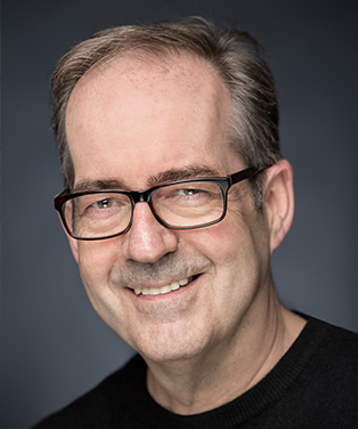 Ross Welford
Born in the north east of England, Ross is a former journalist and television producer. In his book The Dog Who Saved the World, eleven-year-old Georgie befriends an eccentric retired scientist who has invented a virtual-reality machine capable of creating a 3D version of the future. To save her pet dog, Mr Mash, from a deadly canine disease, Georgie embarks on a desperate race against time, without actually leaving the room she’s in. 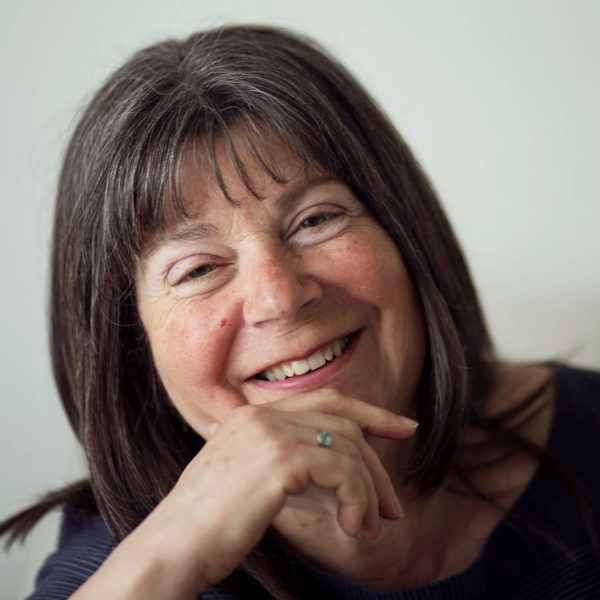 Julia Green
Raised in Surrey, Julia holds a PhD in Creative Writing and has had a lifelong love of learning. In her book The House of Light, Bonnie lives with her increasingly frail Granda on a nameless island surrounded by a supposedly poisoned sea, and patrolled by Border Guards. After meeting a bare-footed, cold and hungry boy on the beach, she wonders if it is time to escape the life she has always known.

Ahead of the award ceremony in February, voting for the winner will close on Friday 7th February 2020.

To find out more about the Wolverhampton Children’s Book Award, please contact zer@wgs-sch.net.